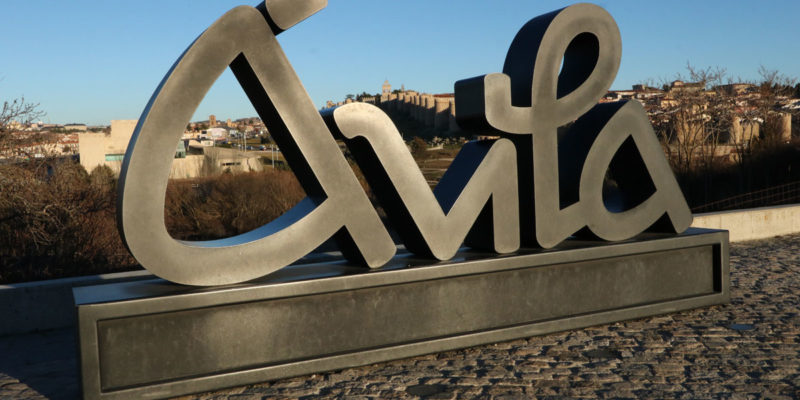 Ávila is a popular daytrip from Madrid, a city full of UNESCO World Heritage Sites. Historically, Ávila was a battlefront between Christians and Moors. Following the reconquest of the area by the Christians in the late 11th century, it became known as Ávila de los Caballeros (“Ávila of the Nobles”) because of the settlement of […]

There are plenty of sights in Ávila but the key highlight, and the reason to go there, are the city’s Medieval Walls*. Fully intact and surrounding the town (with a 2.5 km perimeter), they are the best-preserved Medieval Walls in Spain and are the primary reason why Ávila is a UNESCO World Heritage Site. * There […]